Get fresh music recommendations delivered to your inbox every Friday.

Someone Else's Rules, Not Mine (Husker Du Tribute) 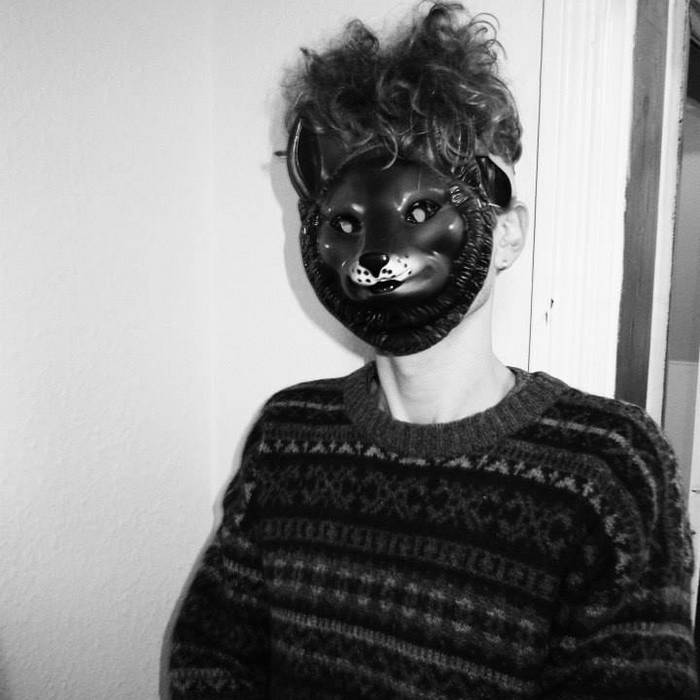 A tribute to one of my favourite ever records, Husker Du's 1984 album Zen Arcade.

The whole thing was inspired by David Pajo's acoustic interpretations of Misfit's songs.

All songs by Husker Du